I always love these, they are so cryptic…which means we each get to bring our own meaning to what we read.

And isn’t that the way we humans are meant to be? Creating our own world, building our own reality and choosing the understandings and meanings that work with our current state of being.

As always, today’s Gaia Portal message is quite engaging. Just for fun I’ve added my own interpretation (in red).  And I find it an exciting message!!!

What do YOU get from this?

Foreigns to Gaia release. Foreign=alien in character : not connected or pertinent. So maybe all those who have been interfering with Hu-manity are now releasing (or being released) from Earth

Higher realms compel.  The Higher Forces (Alliance) compel  (To necessitate or pressure by force) those who are causing all the trouble to comply or face the consequences

He-manity awakens to the dealings. He-manity referring to the old masculine energies of war,power over others, etc., are now waking up to the fact that cards are now being dealt in a new way.  Time to cash out boys!

Sarabytes gather. “Sarabites” according to Catholic Culture.Org, is a term “used to describe religious who follow their own ideas independently of ecclesiastical authority.” Uh, yea! gather we shall!

Foundations are finished.Groundwork done! A new paradigm is being built… and its up to us to create what we want to live in. Time to dance! Caw! 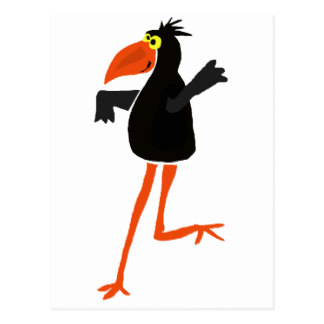